We were invited by our friends of CHV to work in the on-air image of the Festival de Viña 2018. In a joint work with marketing and graphic areas we worked on a concept that was later used in the television transmission of the event, generating all the designs and animations needed for the 5 days of festival.

Viña del Mar is the most important latin festival of the world. Every february big music stars are coming performing their shows to million people who watch by all over the world.

We used the colors of the wide electromagnetic´s spectre condensed on waves always in motion, flying over Viña del Mar´s skies. 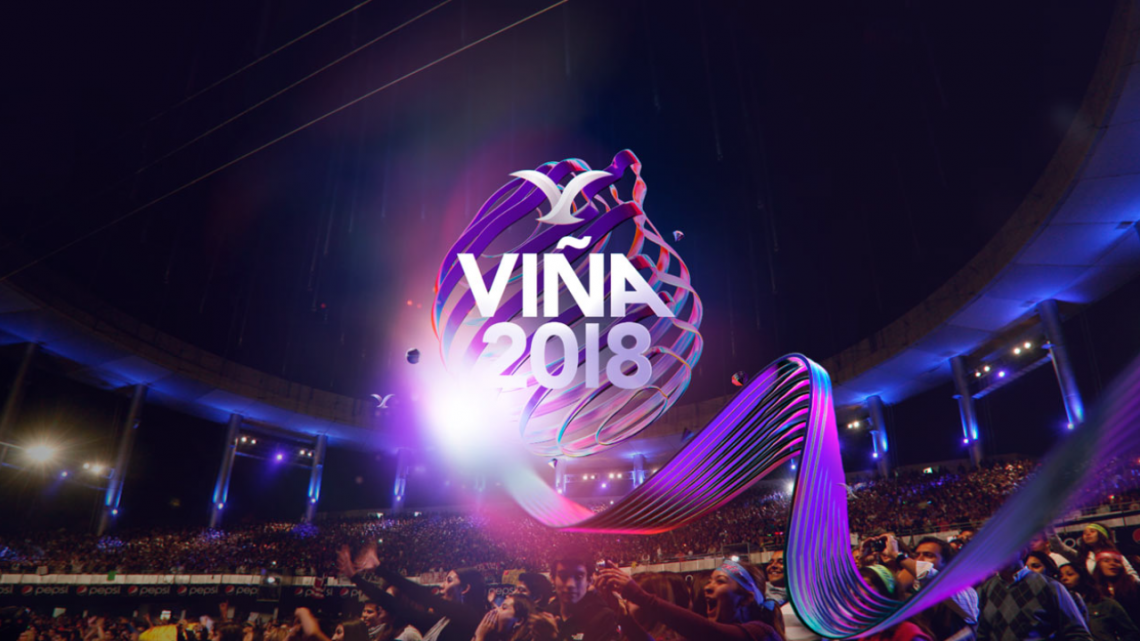 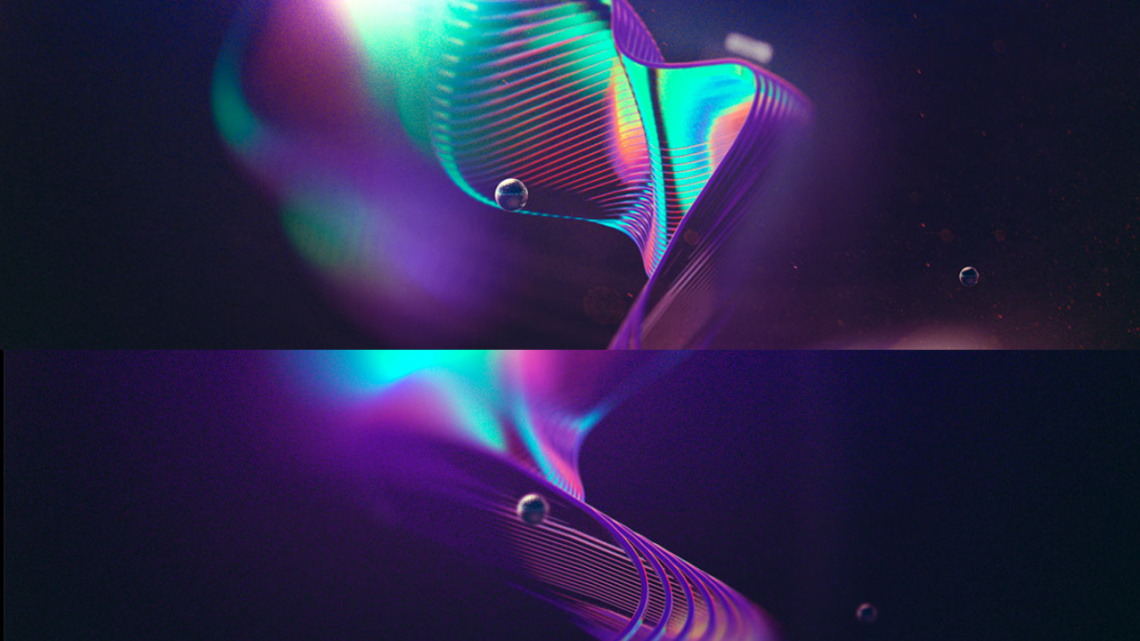 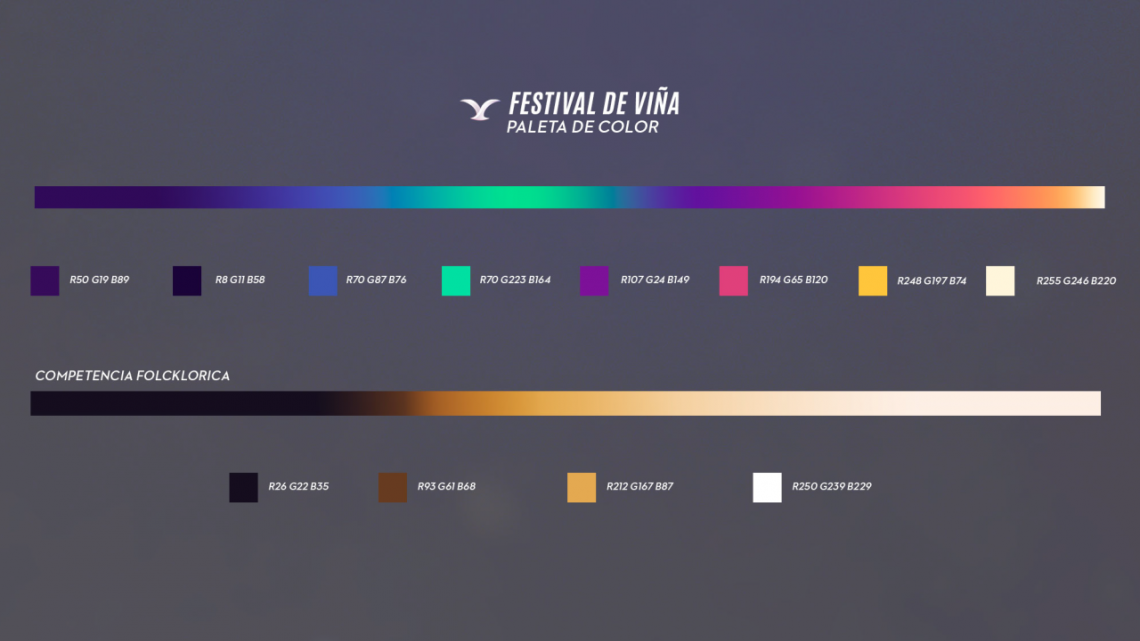 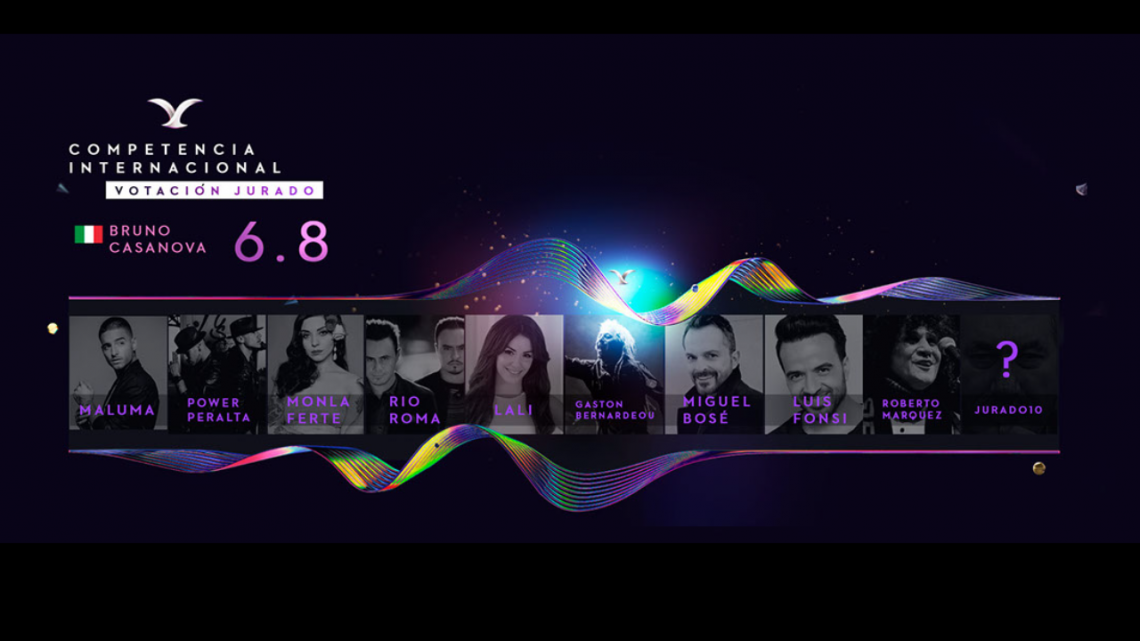 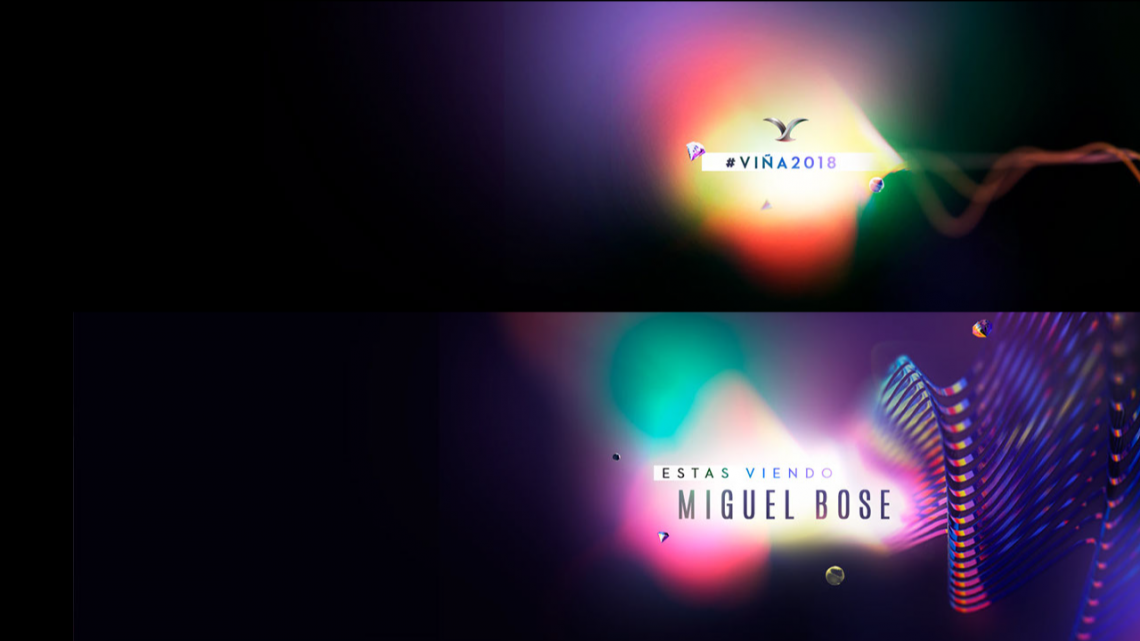 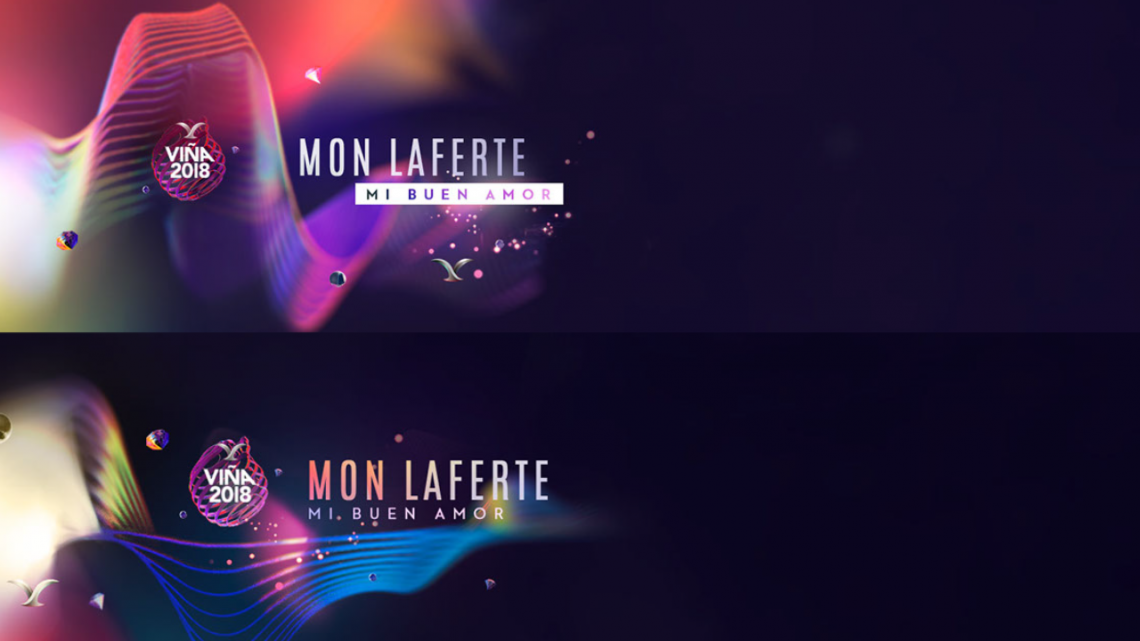 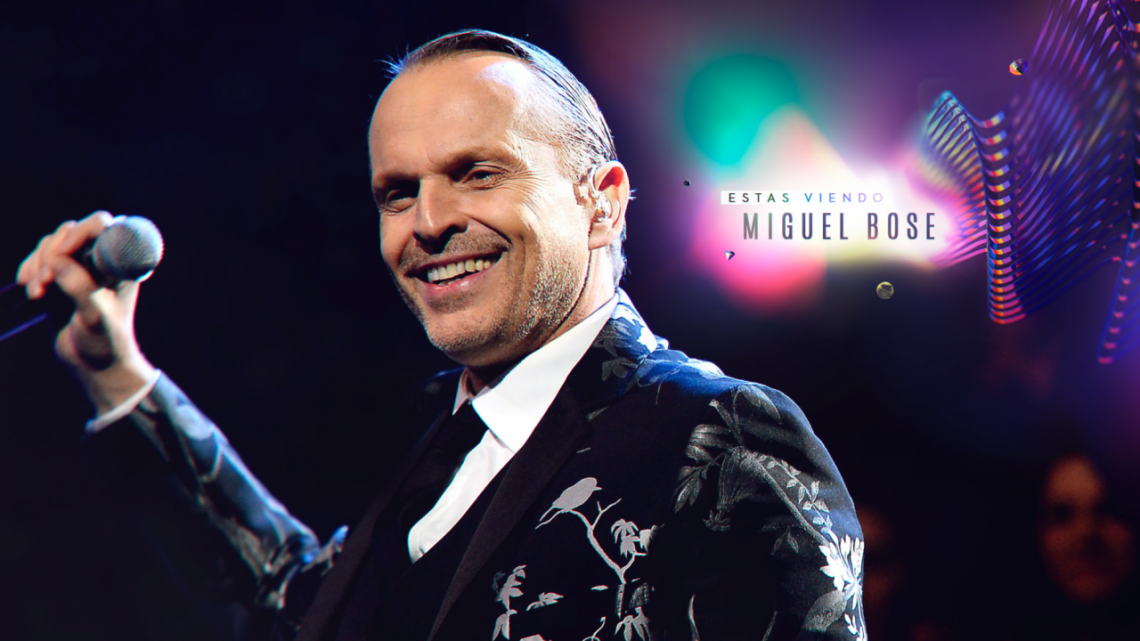 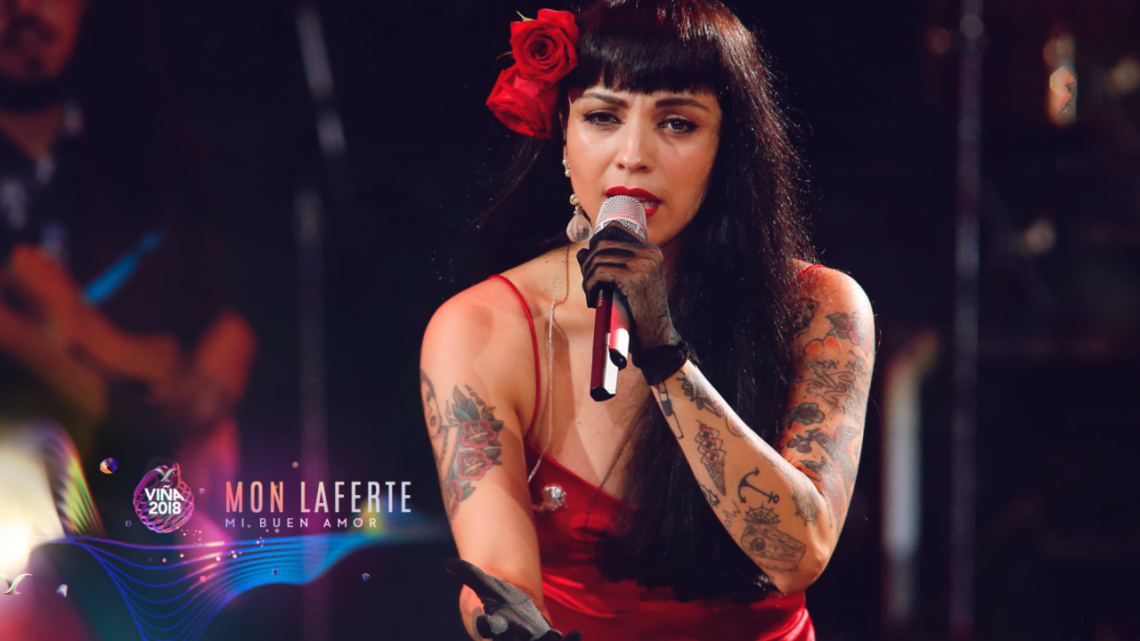 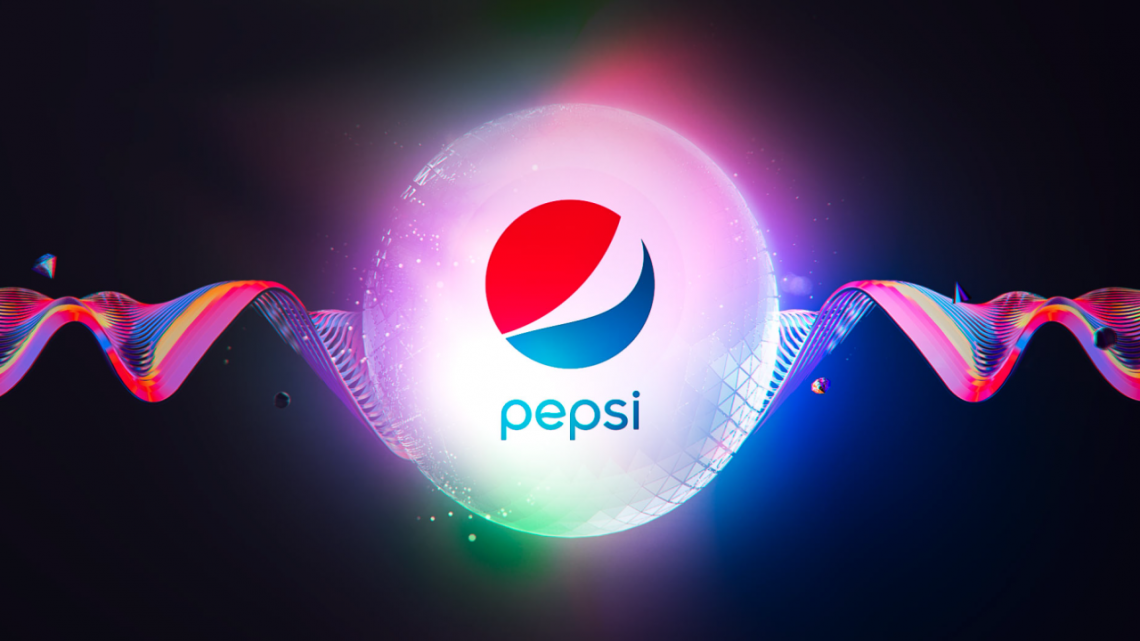 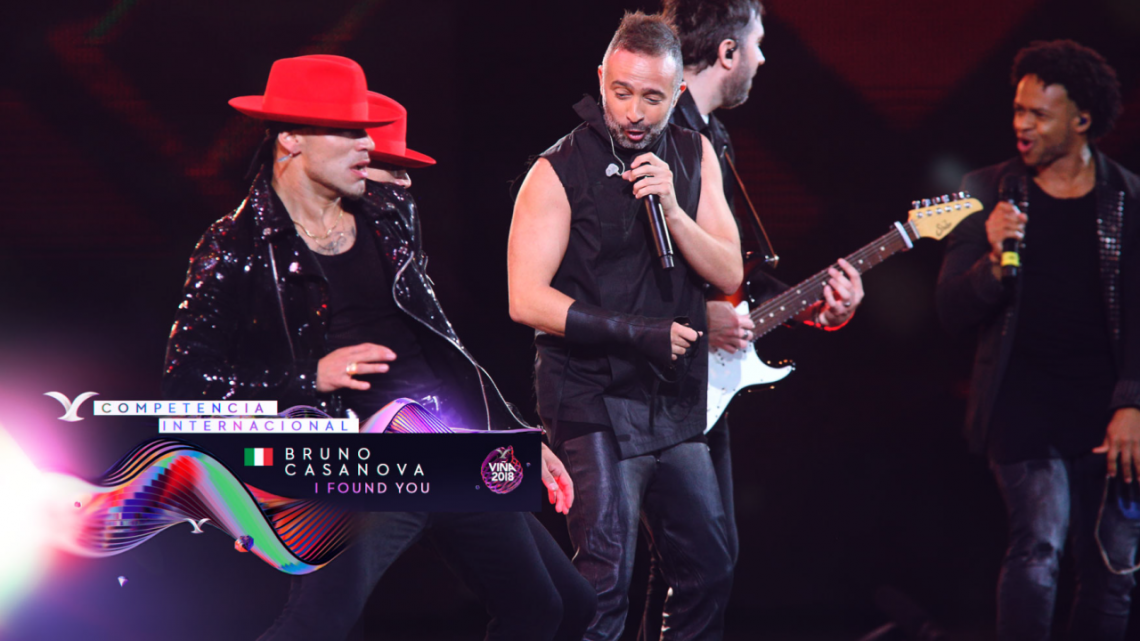 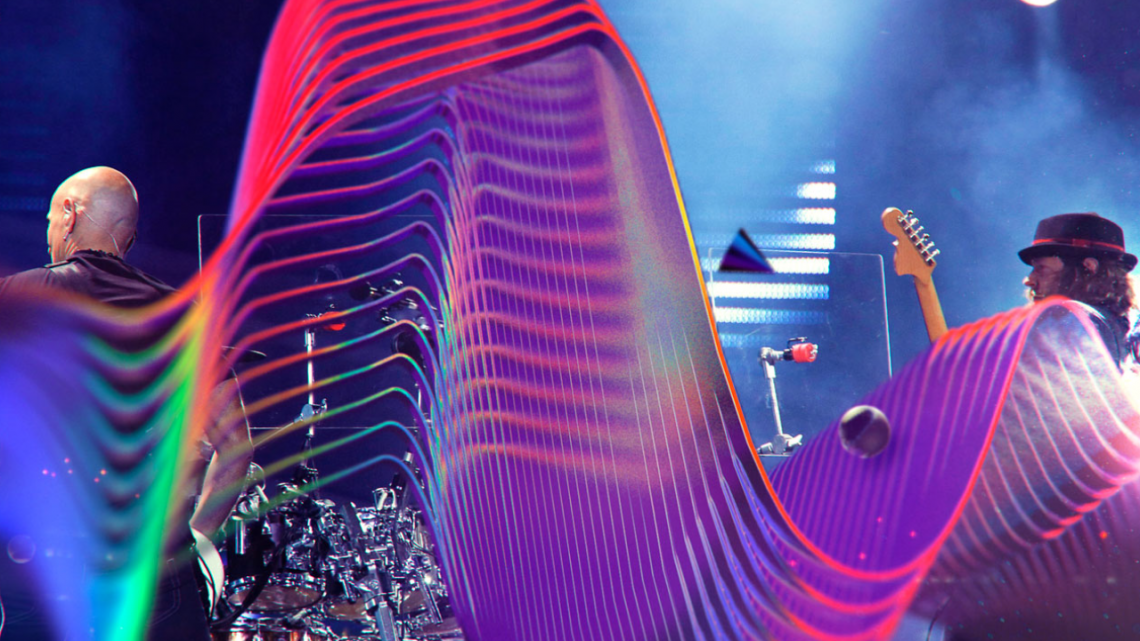 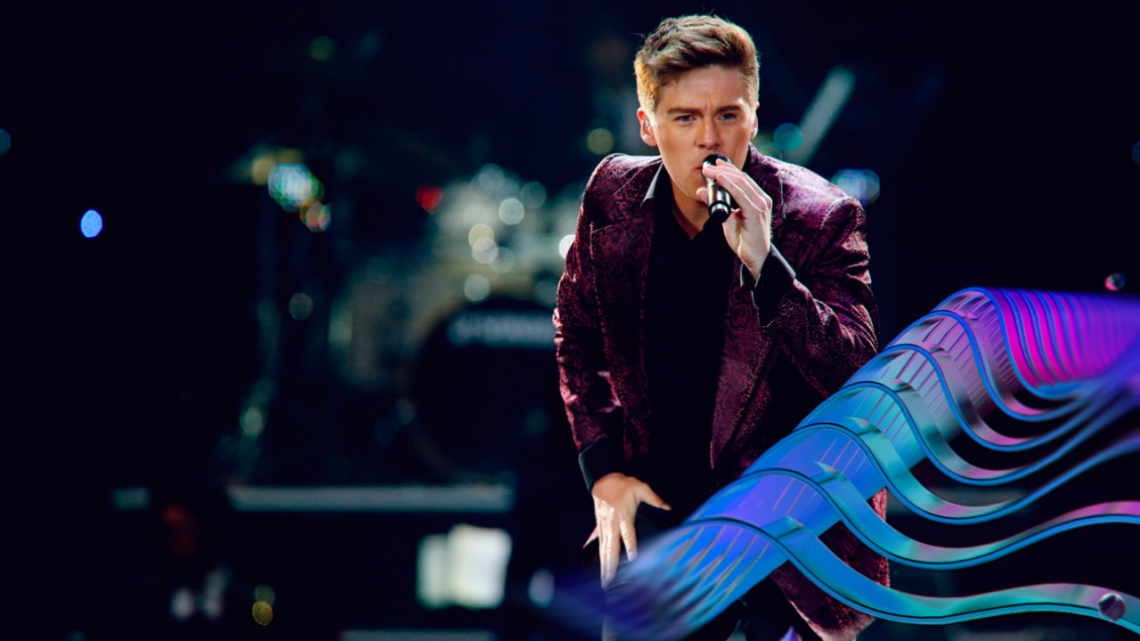 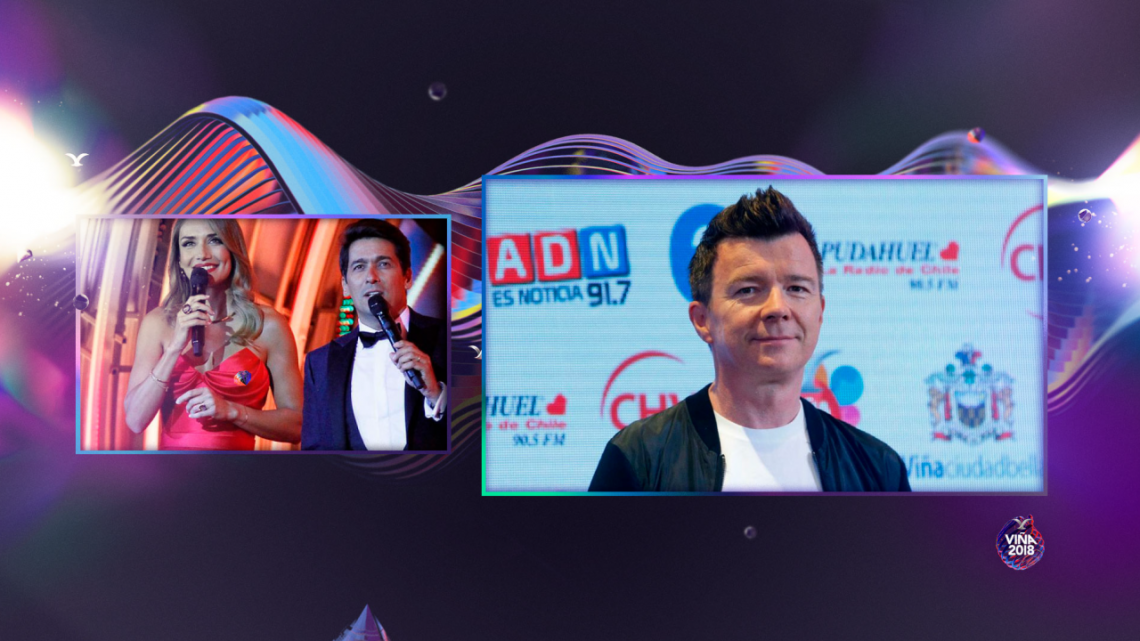 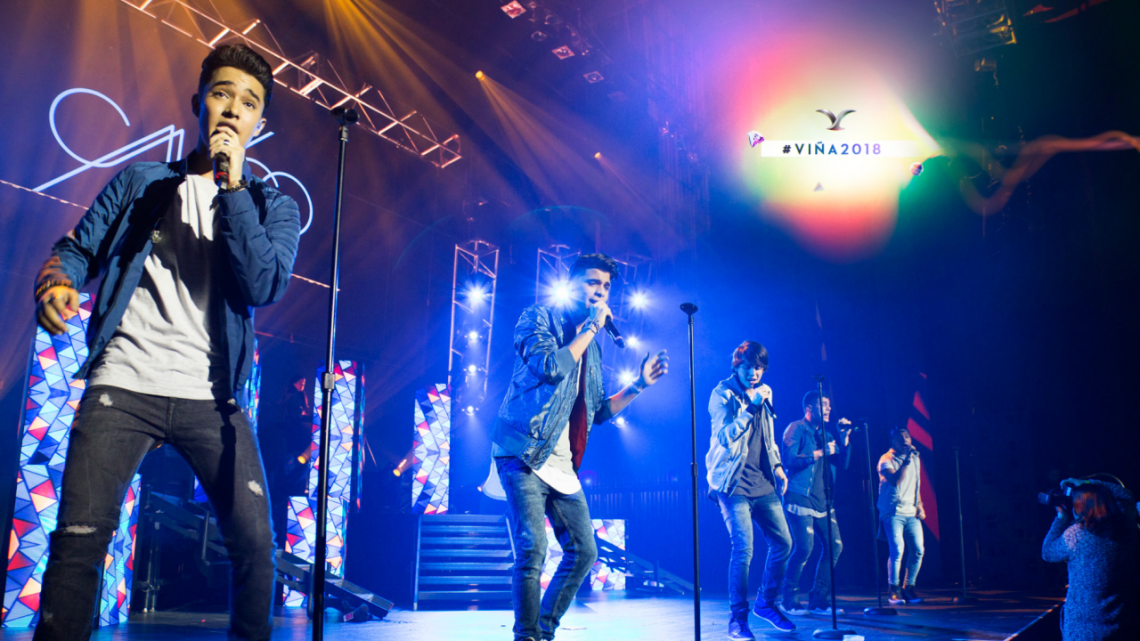 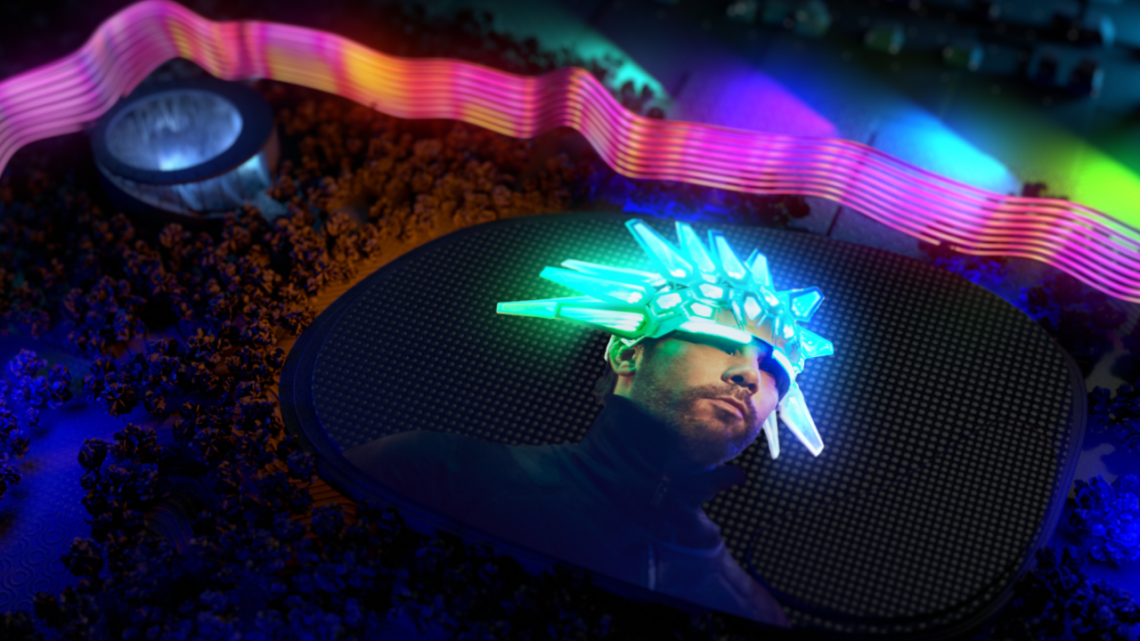 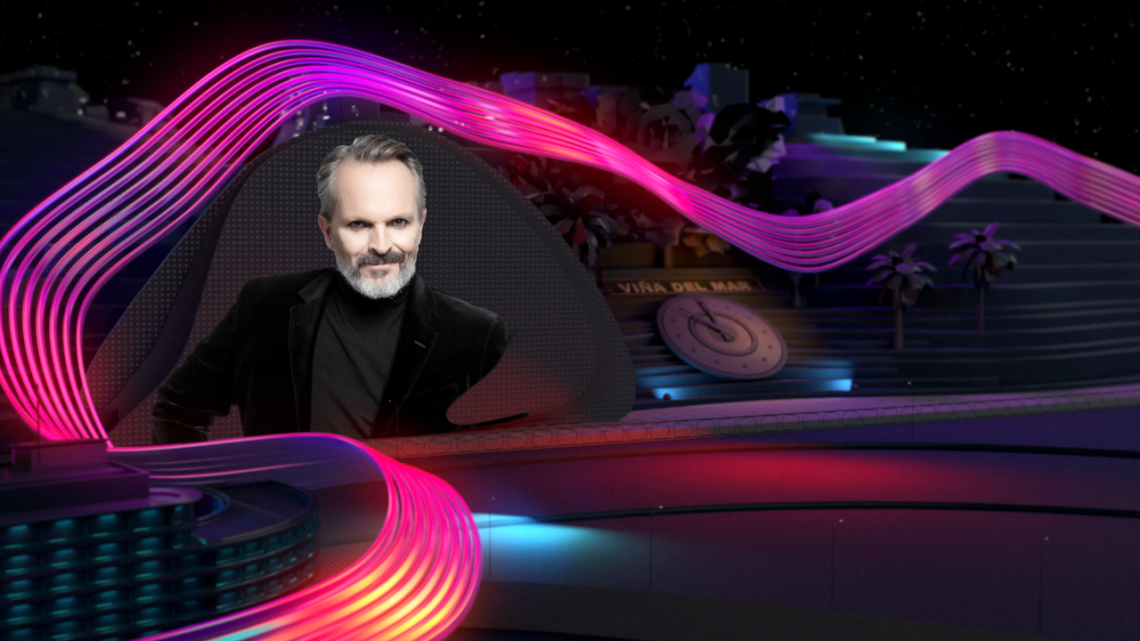 Part of our proposal was representing the music by visual music waves. In this example a short test with a dancer in movement generating music waves, produced by particles systems.

Also this festival was the perfect time to present the new logo of CHV. We produced different logo reactions to use live.