Deadpool is a 2016 American superhero film based on the Marvel Comics character of the same name. We produced a TV commercial with him for Kem Xtreme for the local markets.

The costume arrived directly from Hollywood for this production and every part of this commercial was supervised by Marvel.

Always is fun work with a superhero!

- Photos of the shooting - 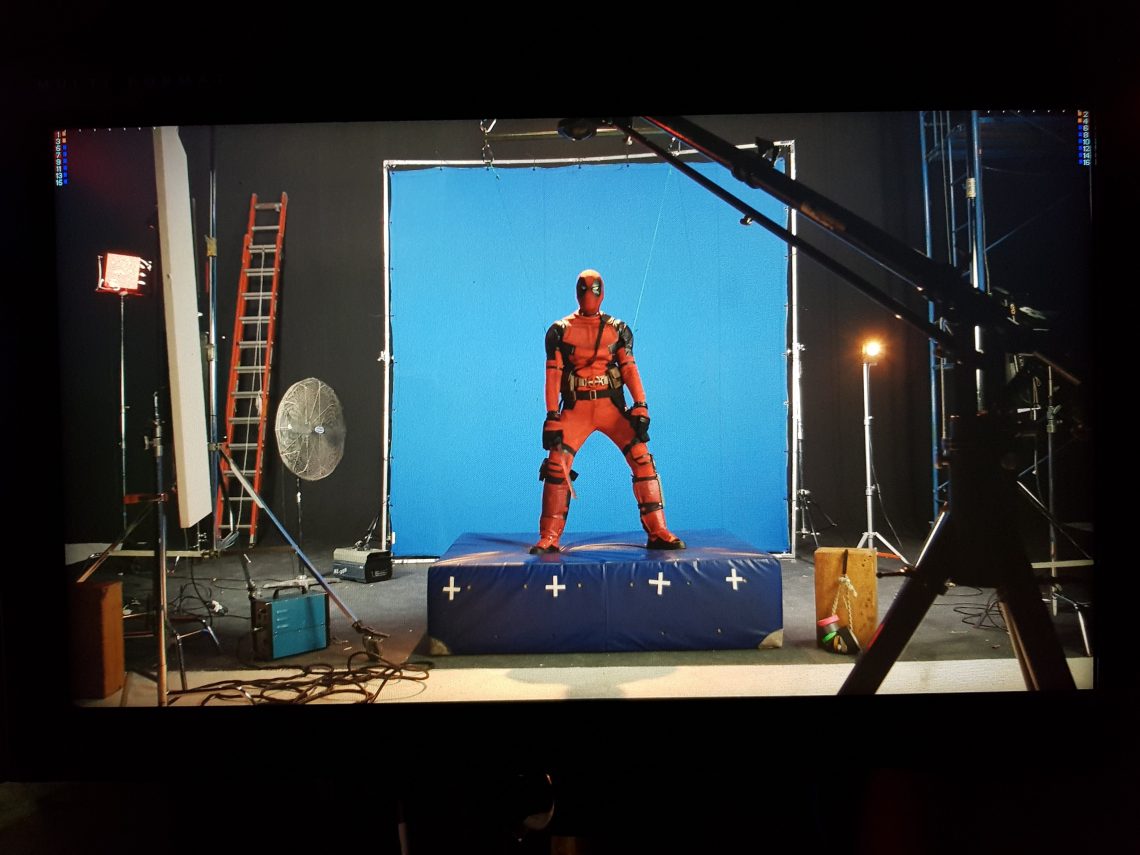 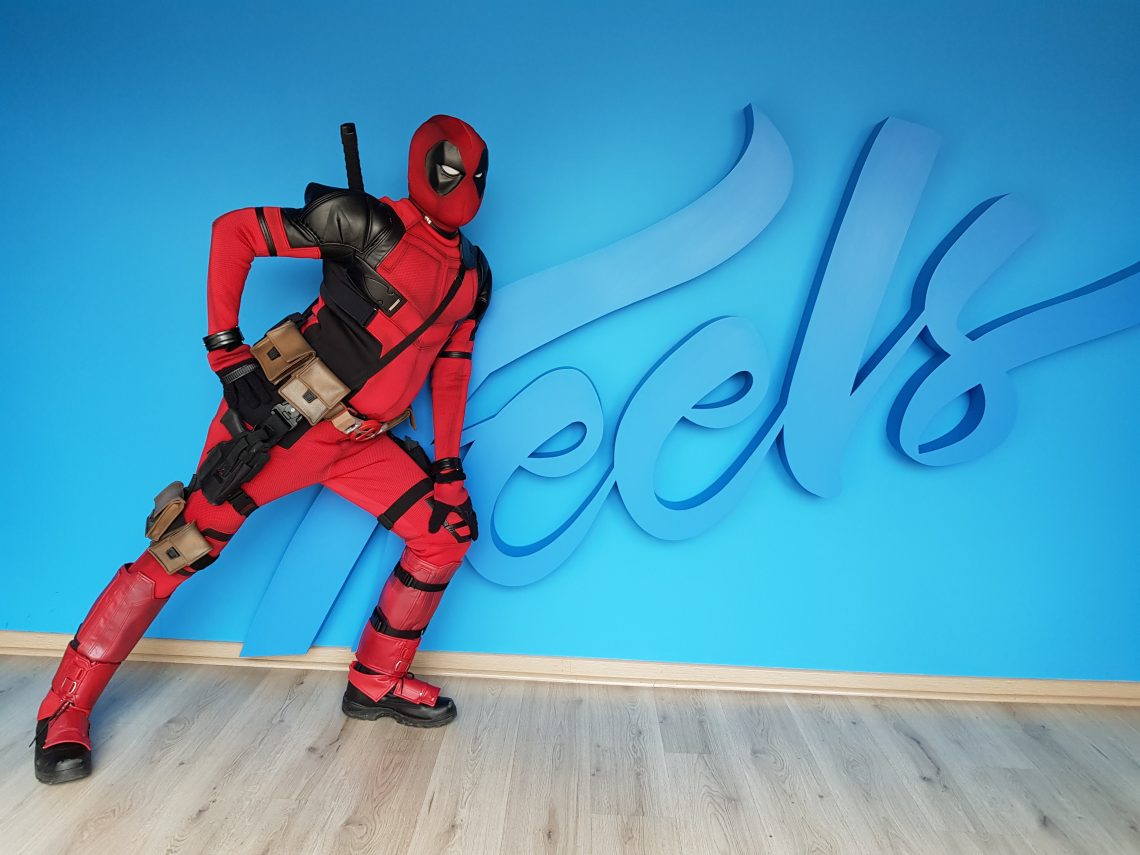 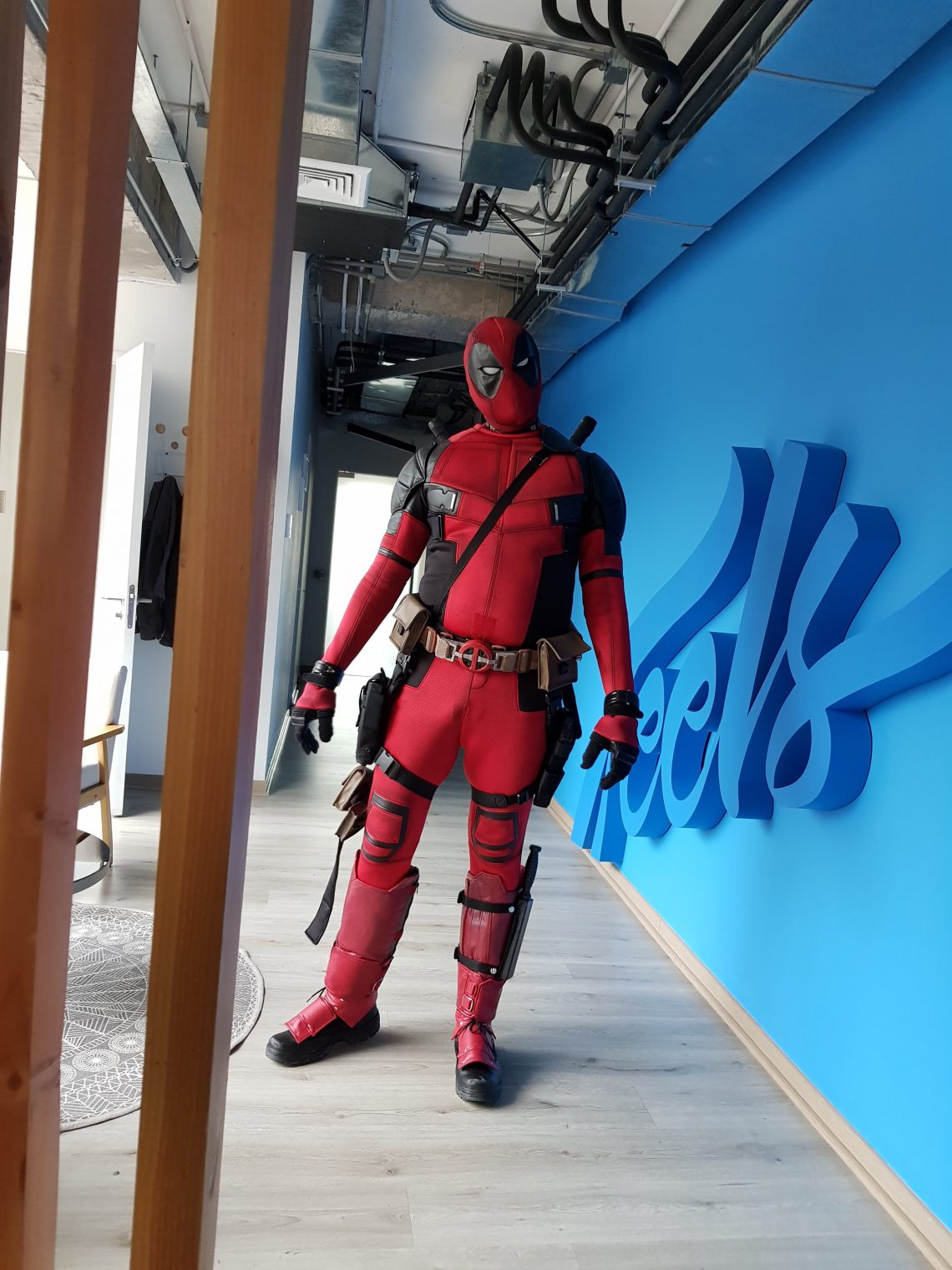